Construction and buildings
May 9, 2019

Alright, the Logmore QR tag model Three is not a feature in itself but a product. However, it packs such an amount of features that it is definitely worth talking about in more detail.
News 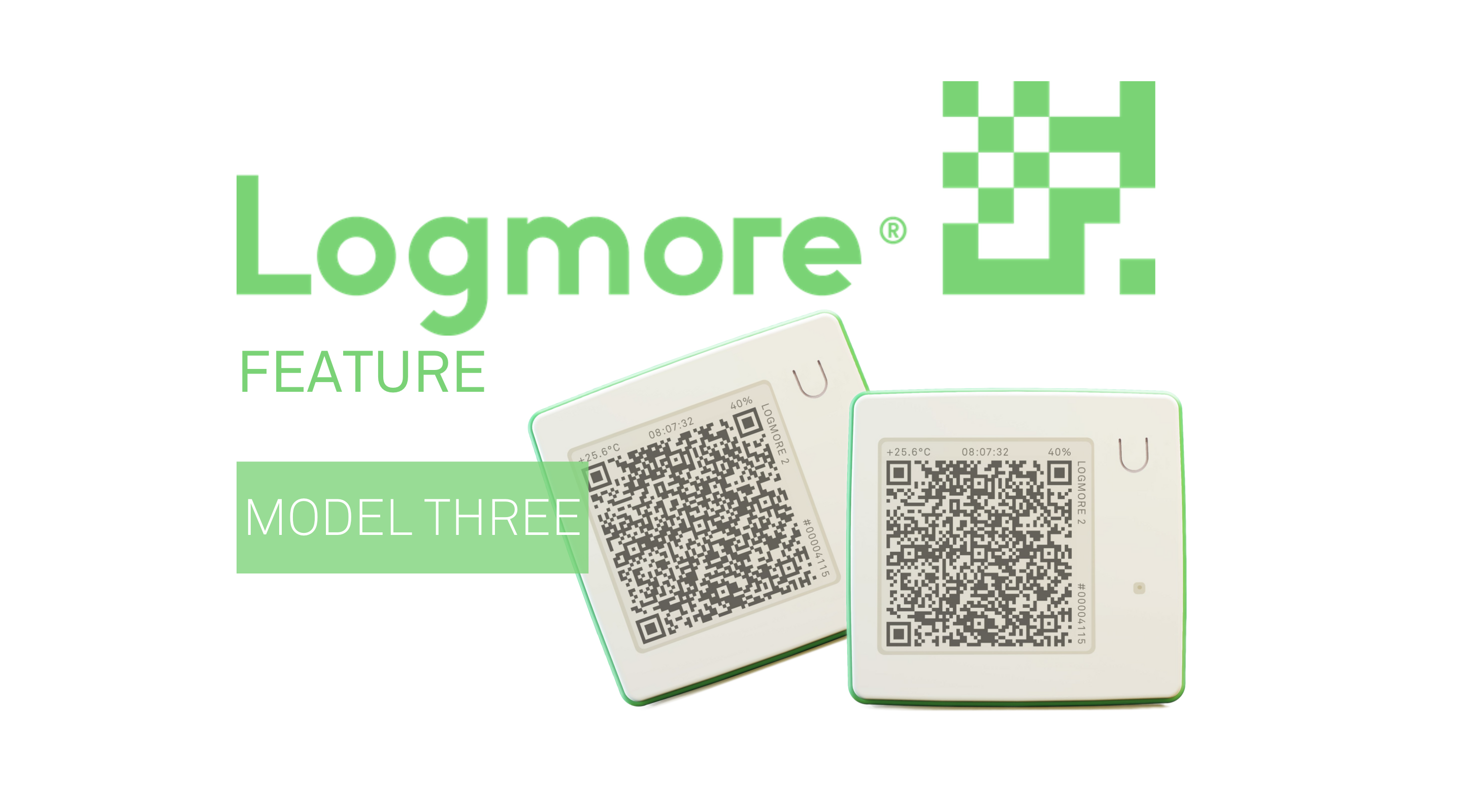 A quick explanation on the models

As we've tried to explain in most of our material, Logmore QR tags come in three varieties, each designed for different use cases. Since some sort of distinction between different models is needed for clarity, we've dubbed them simply with numbering: One, Two, Three. In this post I'll talk pretty much only about the third model, which is also the most versatile of the three.

What is the model Three?

Model Three, officially Logmore QR tag model Three, is a data logger. Like all Logmore QR tags, it comes with a subscription to the Logmore Web cloud service. Designed to be very customizable, the Three is our way of offering a solution to complicated monitoring needs.

The versatility of the model Three QR tag data logger lies in the sensors included in the QR tag. Now, let's move on to the specifics.

What can I do with a Logmore Three?

As I mentioned, model Three is the most versatile of our data loggers. Someone might even call it the flagship model. Explaining the versatility is probably easiest if I first list the sensors:

What can I use the Three for?

So, there're five factors you can monitor with the Three. (Should the name be "Five" instead? Perhaps not.) Thanks to the amount of sensors, it can be used for almost any monitoring needs, the most notable exceptions being voltage and water pressure.

Practical use cases for the Three include the obvious shipping and storing for products that might be damaged during transport. As some examples:

Humidity sensitive products such as many electronics, musical instruments, some foods and quite a lot of pharmaceutical goods, especially dermatological products.

Shock sensitive and fragile products like any musical instruments and other fine wood and metal work, electronics, and even fruit and vegetables!

Items that need to stay in a specific position - probably all of us have seen boxes with "this side up" indicators and "must stay upright" declarations. Using a tilt sensor verifies that the warnings and indications have been kept in mind.

Additionally, you could take advantage of the light sensor and use the QR tag as a seal - if the package containing the tag is opened, the light sensor will show it in the measurement history. Better yet, the time of the opening is visible in the data.

Did you enjoy the post? Take a look at the other posts in the Logmore Feature series as well: Missions, Alerts, Scanning and Flasher. And remember to tune back in next week! 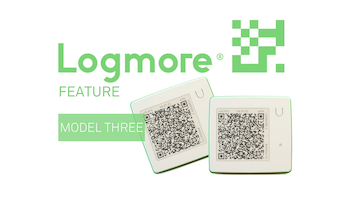 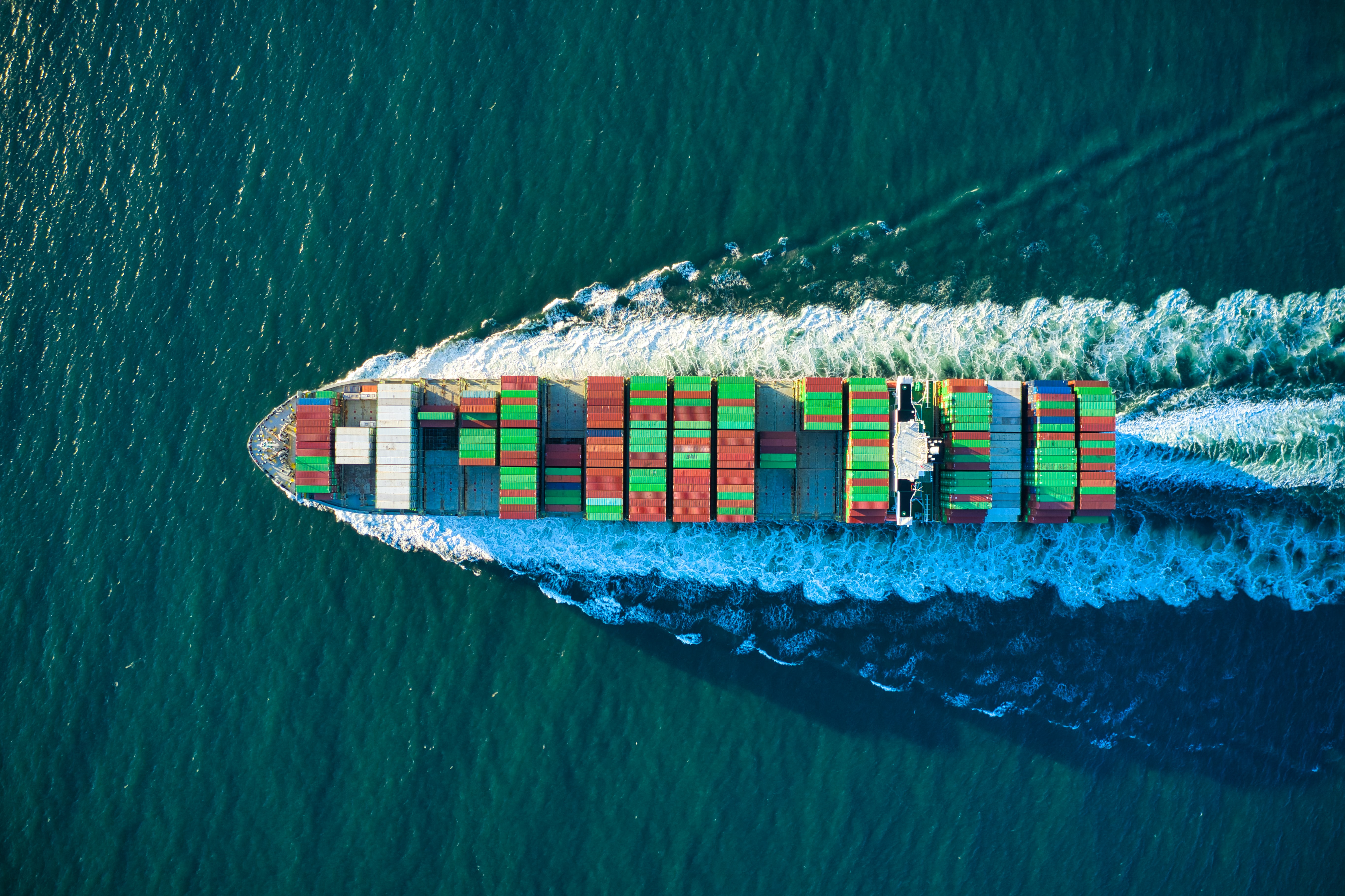 How COVID-19 affected Supply Chain worldwide, and what you need to prevent negative impact in the future.
News

With the recent growth, Logmore is bringing Timo Ala-Kokkila onboard as the company CFO.
News 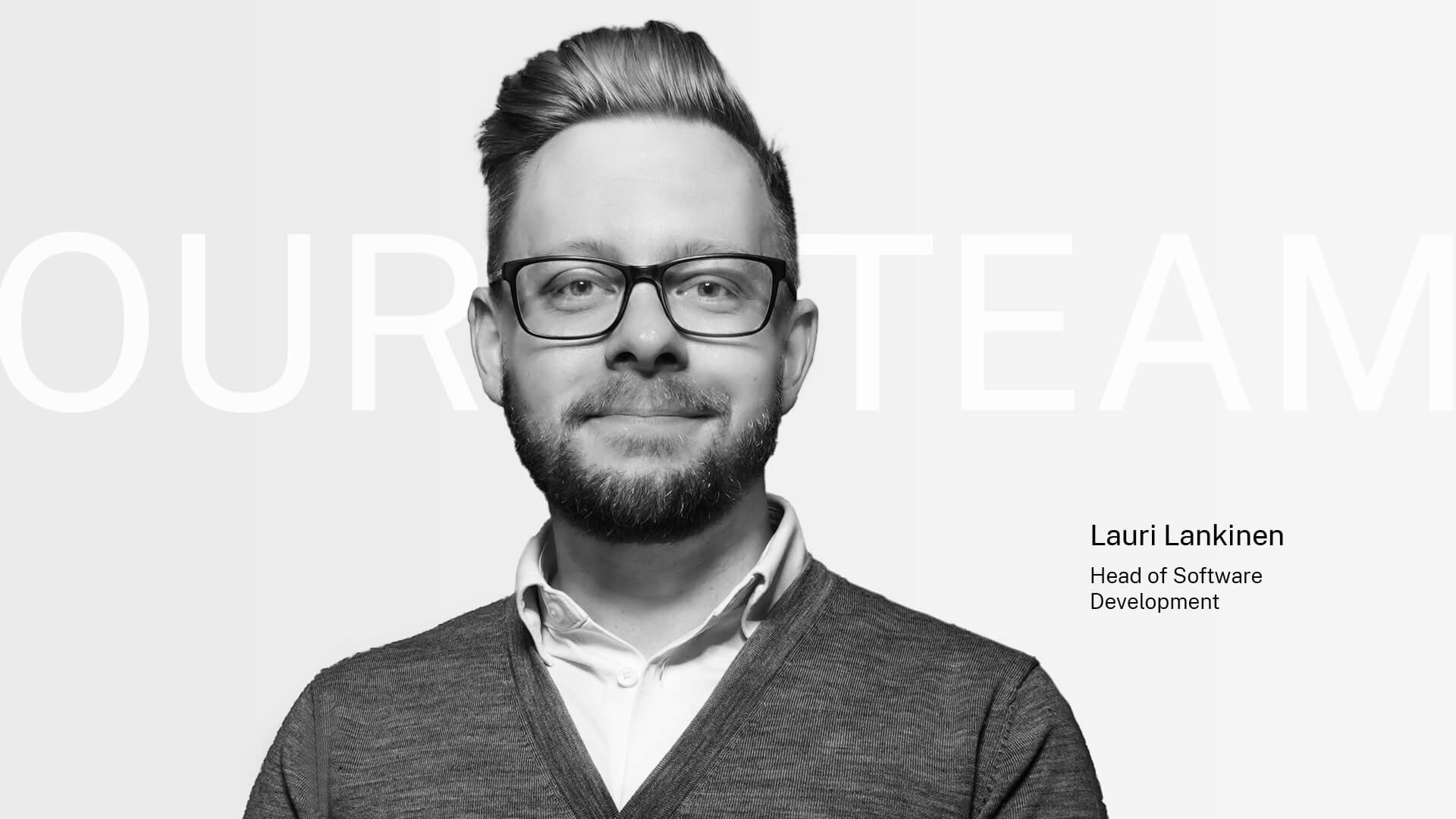 Lauri Lankinen joins Logmore as the Head of Software Development in April 2022. The ex-Vincit software team lead will focus my efforts to support Logmore’s growth by developing and scaling the software team and its operations.
News