Construction and buildings
May 7, 2019

RFID vs QR as a Data Transmission Method

One of the big questions we're asked before a customer buying our data loggers is "why QR and not RFID?" While we're obviously biased as a company, here's a personal explanation, as objectively as possible.
Blog 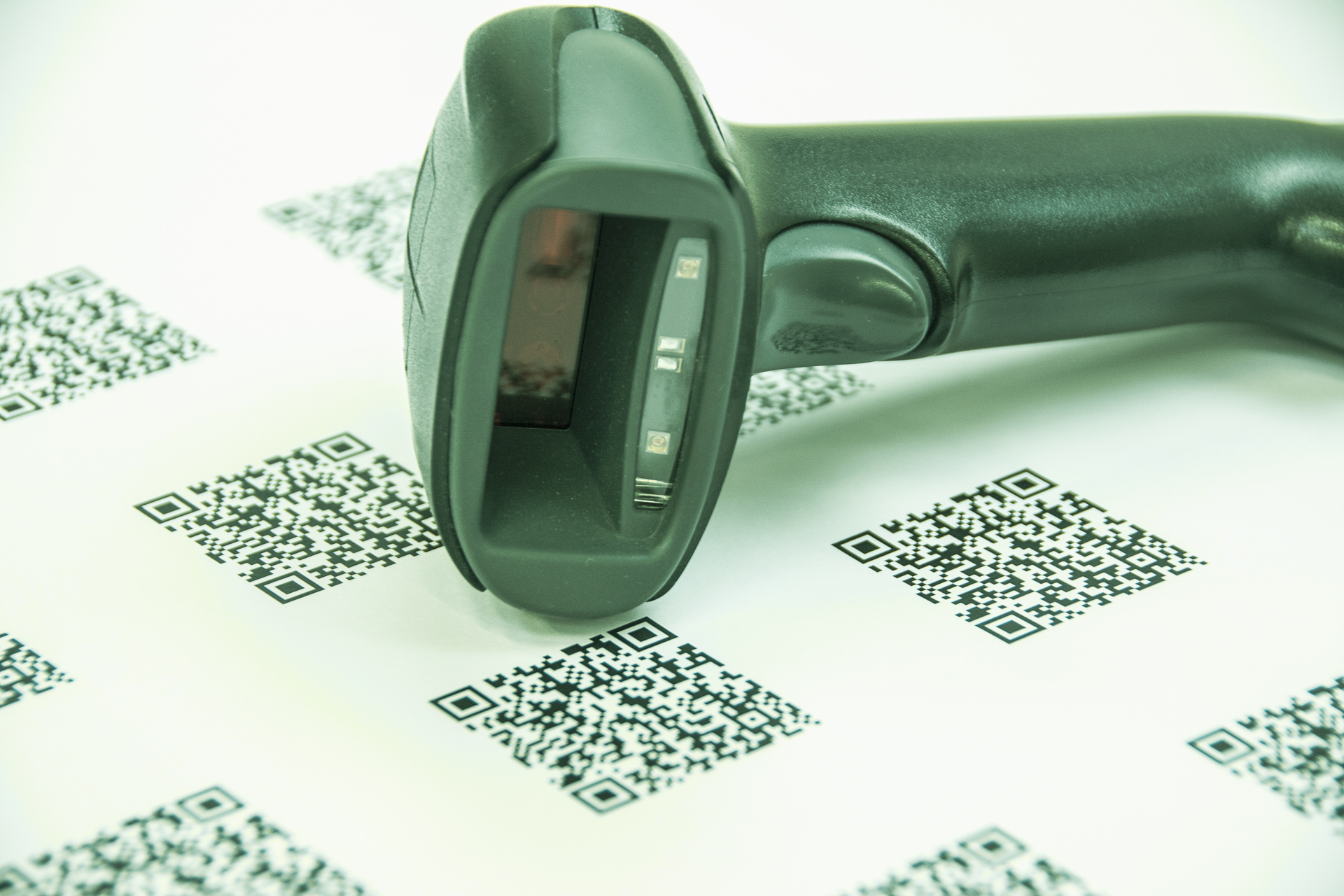 While the QR code has been around since 1994, it did not really catch on until years later. The technology was ahead of its time and nobody really knew what to do with it yet. However, as the years progressed big data became more and more important to businesses and that all changed.

Data is now the digital gold of any industry, and every company is looking for the best way to transmit and make use of that data, and in the future, they will very likely do it using the QR code.

Data transmission at the click of a camera shutter

The QR code is simple to use, and the costs for implementing it are significantly less than using RFID for data transmission. The data on a QR code can also be read using nearly any device, including mobile phones. That means that literally any iPhone or Android device can be used to transmit QR code data, unlike RFID tags which require specialized hardware and infrastructure to function. That’s why cryptocurrencies jumped on using QR codes for their wallets. It’s a technology that can be used by literally anyone in the world and with almost any device.

In contrast, if you’re planning to go the RFID route, then be prepared for the sticker shock. Handheld devices for reading these tags can run from several hundreds to thousands of dollars each. That’s a huge expense, especially if you’re a lean start up. Now think of automatizing it all: building gateways for all your incoming and leaving shipments.

Granted, RFID does come with the benefit of being able to scan products at a greater distance, and you don’t need to manually scan each of them like with QR codes. It’s also possible to read multiple RFIDs at the same time. Certainly makes things easy after the infrastructure is complete, but then again, one of the gates is bound to cost thousands of dollars as well.

That being said, QR provides equal accuracy to RFID methods, and it can provide even greater benefits. This includes a greater memory capacity which can provide superior data logging capabilities, and the transmission speed for both is very similar.

However, QR codes have brought something to the table that’s just not possible with RFID. They’ve created an easy to use and affordable method for every business to better manage their shipments and inventory.

QR codes offer the ease of use of the barcodes of the past but with amazingly better functionality. While these inventory management methods could only transmit limited data sources in the past, they can now track intricate shipping condition metrics and offer circumstance monitoring.

That’s because QR code devices can include sensors which capture important information like humidity, temperature and shock data. This helps you to learn whether your products have been handled appropriately while in transit and it can even help to avoid shipping goods which could be compromised or to identify weak points in your logistics.

However, one of the most attractive aspects of QR codes over any other data transmission method is that this data can now be passed on to the customer. Consumers can verify for themselves, using their smartphones, that their products were safely handled.

This is something that a pricey RFID will never provide, and it establishes trust between you and your clients. While sharing data isn’t always touted as a perk of big data, it can be a valuable way to interact with your clients. It can also help them to become an important link in your supply chain for preventing the sale of counterfeit or unsafe goods. It’s an advancement that’s unique to the mighty QR code, and in the future it seems likely that consumers will demand data-based guarantees on their purchases.

Implementing a QR code-based system now is just another way that your business can get ahead of the curve and be on the cutting edge of technology before it’s too late. 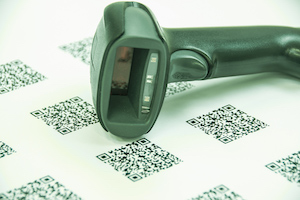 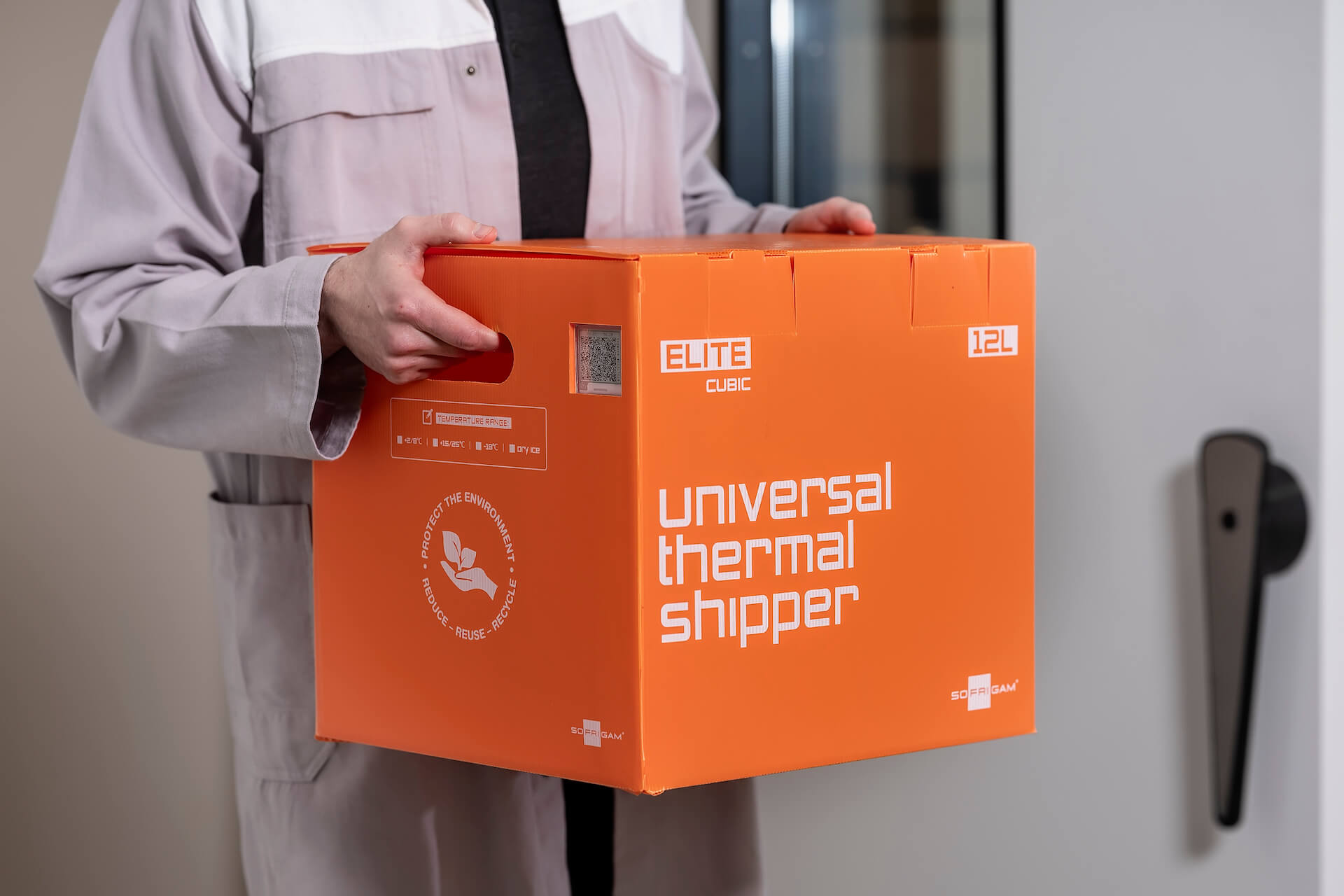 Paris & Helsinki – February 18th 2021 – As public and private organizations around the world struggle with lost Covid-19 vaccine doses, Sofrigam and Logmore partner up to save vaccines from spoiling with smart temperature-controlled packaging.
News 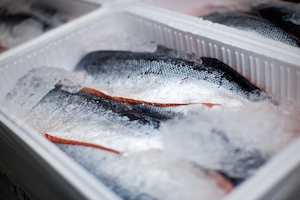 Why Proper Cold Chain Makes or Breaks Your Fish Dish

Finland is known for high quality products and life quality. Even here, in the most populated areas, it takes the fish three to four days on average to reach the market after it has been caught. By the time the consumer gets their hands on the fish, it might be a week old. At that point, it’s a stretch to call it “fresh”. The lack of freshness and long time from sea to your plate are reasons for low quality fish. According to recent research, a quarter of fish samples taken from “fresh” fish are of low quality. The sad thing is that the results have not improved in over a decade.
News

Logmore is looking forward to large orders in 2021, as inquiries on the solution increase all over the world.
News