It’s Time to Talk about Blockchain

A buzzword of the past few years, Blockchain is a recent innovation on the field of cyber security. But what is it? Hardly anyone seems to be able to explain it in simple terms. Here's one try to put it into words.
Blog 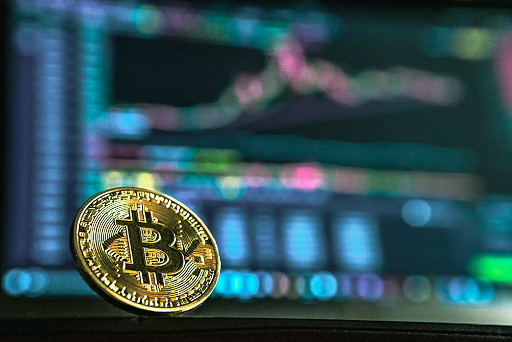 If you’re trying to keep up with the fast-moving conversations about cryptocurrencies, but can’t distinguish your Bitcoin from your Blockchain, then look no further.

To get a working idea of blockchain, you need to understand the idea of a ledger. (After all, we’re working with currency here.)

Say that Jane wants to buy something from somebody she has never met before. In order to do this, she would go to her treasure chest, open it with her private key, and take out one coin. She would then send the coin to Sarah, who would receive the coin, and put it in her own treasure chest. Simple transaction.

This would then be recorded in the ledger as a permanent record. With me so far? Good. At its most basic, that is what blockchain is.

It’s a way to transfer money, or coins, through a system which involves no identifying information about the users.

What is known is that the cryptocurrency, or coin, is going from one chest to another chest. What isn’t known is if the chest belongs to Sarah, or to Jane. Currency transfers can only take place if you have authorized it with your private key.

At its essence, blockchain is totally changing how we think about money, transactions, industry, and information. Without having to have a bank or a centralized authority, the internet of things is revolutionizing the supply chain.

As everyone is reading from the same book, or ledger, it means that blockchain cannot be censored, tampered, or corrupted unless you can track back through every single transaction that the coin has made.

And because there are so many people who use cryptocurrency - it’s estimated around 5.6 million people currently have access to blockchain, even if one person tried to tamper with a record, they would never be able to make sure everyone else’s ledgers agreed.

This is why so many people are convinced that blockchain technology is the future of currency.

Yet it has its downsides

Fundamentally, blockchain - even in its simplest terms, takes a lot of learning. With such a large amount of data collection and analyzing, it can seem intimidating to non-tech experts. Honestly, I'm still learning from every conversation I have about the topic.

It also takes time, and usually involves a transaction fee. So, while it might make sense if you understand the technology and how it works, if you don’t then it can seem pointless when there’s going to be a fee anyway. Bank transfers are still, currently, faster and easier to understand.

Worst of all, a concept known as the 51% attack means that if an invalid transaction can convince 51% of a network, then it will be approved and added to a ledger. While that would be incredibly unlikely at the minute, the nature of the internet is that if there is something open to exploitation, then it’s likely to happen at some point, to someone.

As it stands, blockchain has a long way to go before it can fully rival the existing industry standards. However, as it becomes more mainstream, it looks more and more likely that it’s going to be a strong competitor, and may well prove the enthusiasts right by being the currency of the future.

Enjoyed the article? Take a look at our other security-related blog posts, Top Things to Consider in Order to Choose a Secure System and Cyber Security in the World of Internet-of-Things. 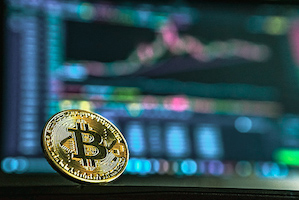 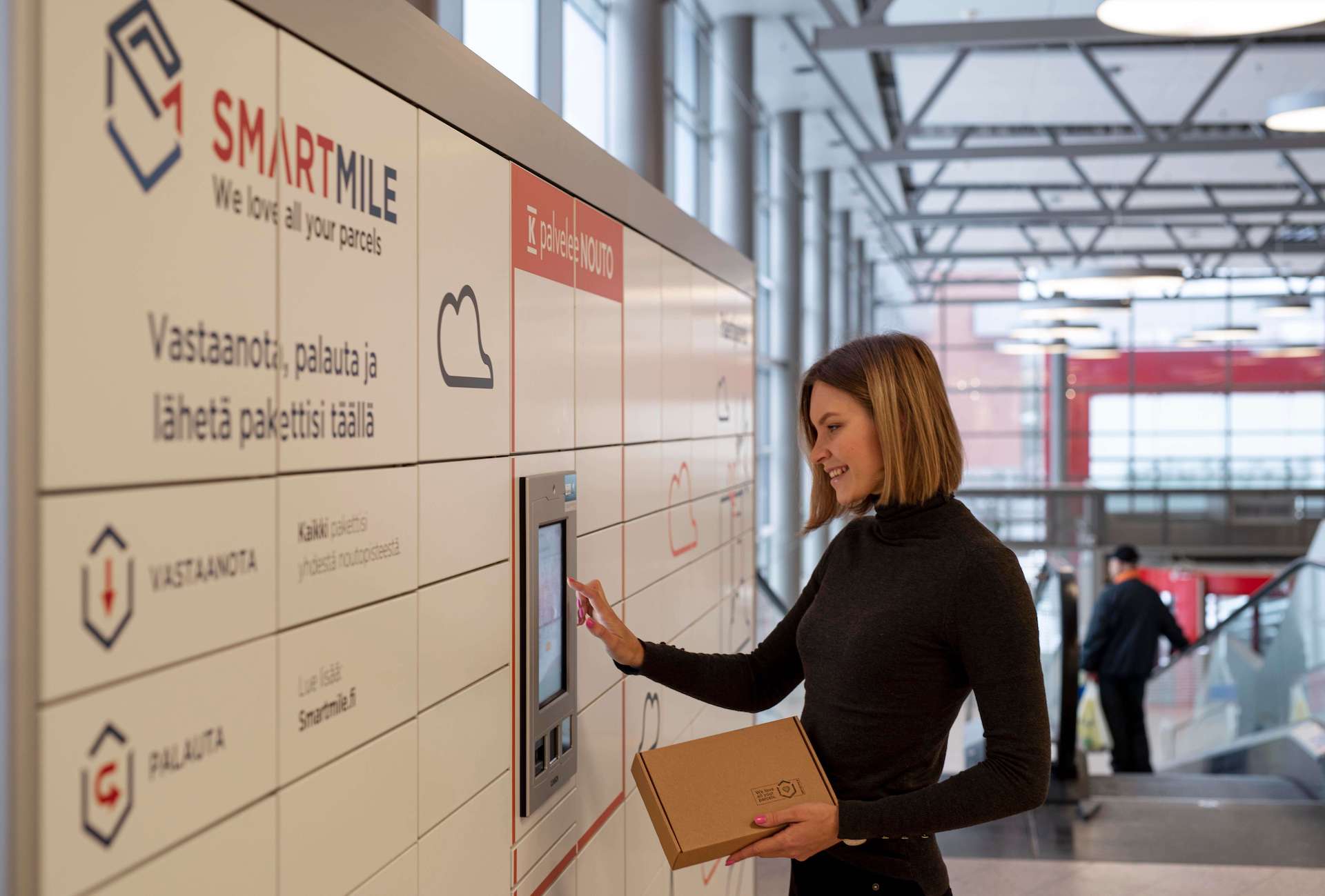 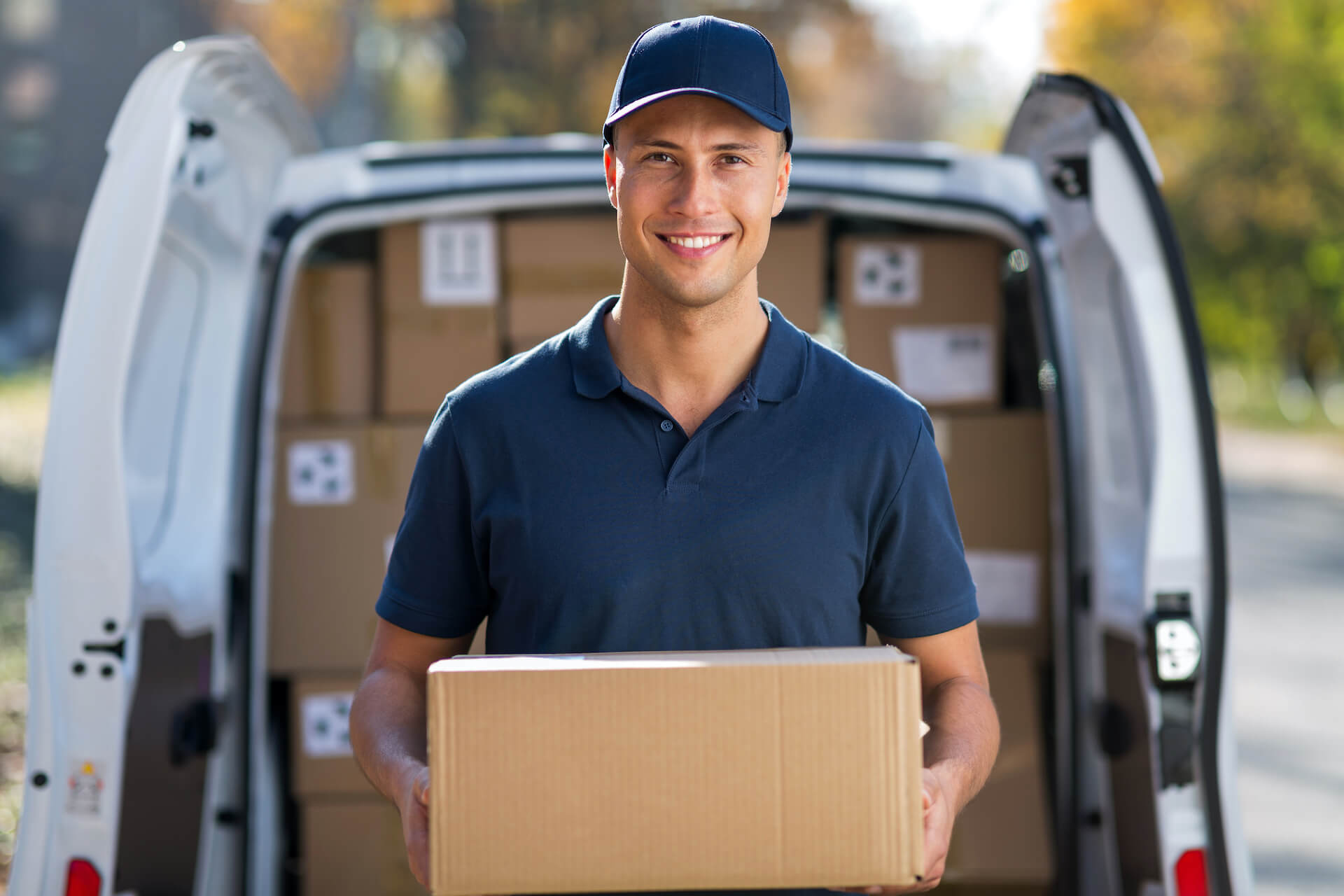 How Logistics Works in E-Commerce

Amazon is one of the global online retail giants setting the bar for e-commerce logistics. Under normal circumstances, the company can make deliveries to customers within 24 to 48 hours through its Prime Delivery label.
News

Why NordicNinja invests in Logmore

Help us redefine
your condition
monitoring